How to make the most of this phenomenon

Although all planets in the Solar System present the so-called apparent retrogradation movement, one of them in particular has become the center of attention in the popular imagination when it comes to astrology: the famous Mercury Retrograde. But is Mercury Retrograde really that problematic? Before we go deeper into the subject, it is worth remembering that retrogradation is an apparent movement of a planet in the opposite direction of the others in its system, as observed from Earth.

A retrograde planet represents a moment of review and evaluation. A chance to look calmly at an event that has passed, but still needs to be resolved; time to look back and review issues that are of that planet’s universe. And Mercury Retrograde tells us precisely about the time to reflect about what we verbalize, communicate, express to the world.

What if you could know and understand better your strengths and challenges, being able to explore your talents and develop not so fluent aspects of your personality? Your Birth Chart brings all this and much more…
From R$353 for R$99.90

The Power of Mercury

In mythology, Mercury was the messenger of the gods, the only one with a free pass to travel from heaven to hell and thus transmit messages between the worlds. The closest planet to the Sun, ruler of Gemini, has a very fast orbit and goes retrograde about three times a year. This speed says a lot about what it represents. Mercury is movement, the flow of ideas, exchanges, and connections. It tells us about the power of communication, vital for the survival of the human race.

But when Mercury goes retrograde does everything really stop working, appliances break down, people can’t communicate, documents are lost, emails don’t arrive? Not exactly. These are problems that can happen at any time of the year, regardless of the movement of a planet. Unforeseen things happen, communication errors also happen, and we should not stop our lives or fail to make important decisions because of Mercury Retrograde.

Obviously those who have a strong influence of Mercury in their birth chart can feel its effect more strongly, but it is still important to look at this phenomenon in a practical way. Individuals with Mercury Retrograde in their natal chart tend to be people who like to review information, texts, and have a tendency to think too much before acting, a more reflective nature, although no definitive analysis can be made without looking at the chart in a complete way.

Mercury Retrograde tells us of the need to have more concentration and attention in that period. Be careful about what we are saying, about the messages we are passing to the world. It is a time to think before we do and speak, to make decisions in a more assertive way – so we don’t need to go back. Be attentive to what you say, and make everything clear. Seek objectivity, clarity, review important documents, check information. And do it calmly.

Instead of looking at the retrogradation of Mercury as something negative, we should think about what good we can get out of this phenomenon.

Want to understand more about the retrograde movement of the stars? Check out this video on our YouTube channel:

It can be a good opportunity to:

The stars never want to punish us, so we should not look at their movements and positions in a negative way, even if sometimes they bring us challenging situations. It is during these moments that we can learn, grow, get to know ourselves better, and thus move forward in our journey. 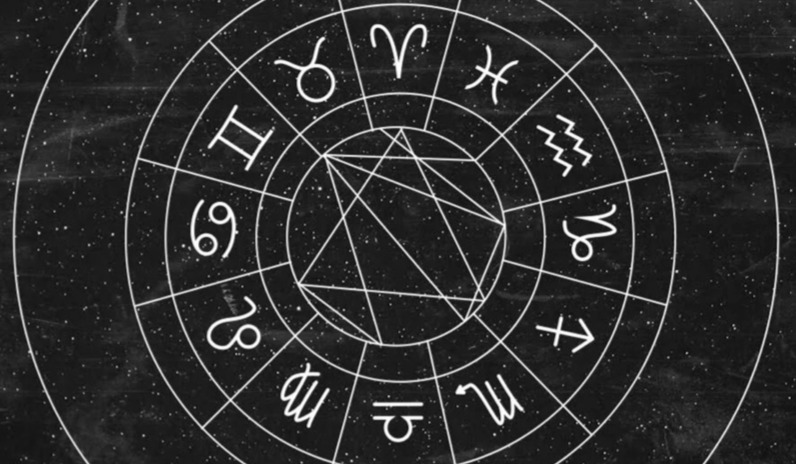 The pleasures and marks of creativity The 5th house is the area of the Astrological Chart that tells about where we concentrate our creative...

Courage and generosity in evidence On July 22, at 9:07 PM, the sign of Leo will be illuminated by the star-sun. But, after all, what is a sun sign?...

The friendships and the collective experiences Regardless of our individual personality and the place we occupy in the world, it is in interacting...

The Other as a Mirror When we are still small, the Ascendant already gives signs of the way we place ourselves in life. It is a driving energy...

Mobilizing powerful forces The Ascendant is one of the points that give contour to the other points of the Astrological Chart. Each one of us has a...

The 3rd House in Astrology

Observation and routine In our Birth Chart, the Ascendant is one of the four pillars – together with the Sun, the Moon, and the Midheaven...

The Signs in Love

We love because we are alive. And the loving encounter is an invitation for growth. Love changes us because it has a part of us that is only...

Exchange and communication This year the Sun enters the sign of Gemini on May 21st at 2:22 AM. Whenever the Sun starts to illuminate the energy of...

Aquarius in the Midheaven Star Chart

Revolution and Cooperation This point called Midheaven is, in Astrology, considered one of the pillars of personality. It is related to our maturing...

An invitation to self-evaluation and maturity For Astrology, the approach of the age of 30 represents an important milestone in the process of...

Manifestation of the matter This year the sun enters the sign of Taurus on April 19, at 11:24 PM. And that is what we will talk about here. First,...